Blow the trumpet...sound the alarm...for the day of the Lord
is coming. It is close at hand-- Rend your heart and not your garments.
Return to the Lord your God... ~Joel 2:1, 13


Join Anne Graham Lotz and thousands of other followers of Jesus Christ across our nation and around the world, as together we return to the Lord our God, rend our hearts, repent of our sin, and cry out to God for His mercy on behalf of our nation. Before it's too late.

Pray! in the 7th month, July
Pray! on each of the first 7 days of July
Pray! and fast on July 7th for 7 hours (of your choosing)

The Purpose:
For God the Father to restrain, protect, and deliver His people from the evil that has come into our world.
For God the Son to be exalted, magnified, and glorified in His church, in our nation, and in our lives.
For God the Holy Spirit to fall on us in a fresh way, compelling the church to repent of sin and our nation to return to faith in the living God, resulting in a great national spiritual awakening.
Sign up below to receive prayers Anne has written specifically for each day, July 1 through July 7, that will help us be united with one voice and one spirit as together we cry out to God.

Will you participate in this deducted time of prayer?  Sign up HERE to receive prayers Anne has written specifically for each day,  July 1 through July 7, that will help us be united with one voice and one spirit as together we cry out to God.
Posted by Joyfull at 10:13 AM No comments:

God's patience is referenced all the time.. Throughout Scripture, God withholds judgment and extends mercy in patient love.  And, of course, there's no better example of patience than Jesus Christ. God became a man and was willing to walk so deeply beneath his dignity, patiently teaching the foolish disciples, patiently rebuking the hard-hearted Pharisees, and patiently loving the tax collectors and prostitutes.

In the same way, God calls you to be patient with your fellow believers...

Is isn't easy  to be patient; we all struggle with patience everyday. But here are 3 reminders for when we are feeling low on patience:

1. God extends His patience to me everyday: (those who are generous with patience know that they've generously received patience from the Lord)

2. Change is a process, not an event: (it's rare for a believer to have victory over areas of sin immediately and forever)

3. The God of Patience now lives inside me by His Spirit: (I don't have the power to be patient, but Jesus does, and He is with me)
Posted by Joyfull at 1:21 PM No comments:

Our Sanctuary This Week!!!!

Here is a peek into our church sanctuary this week: 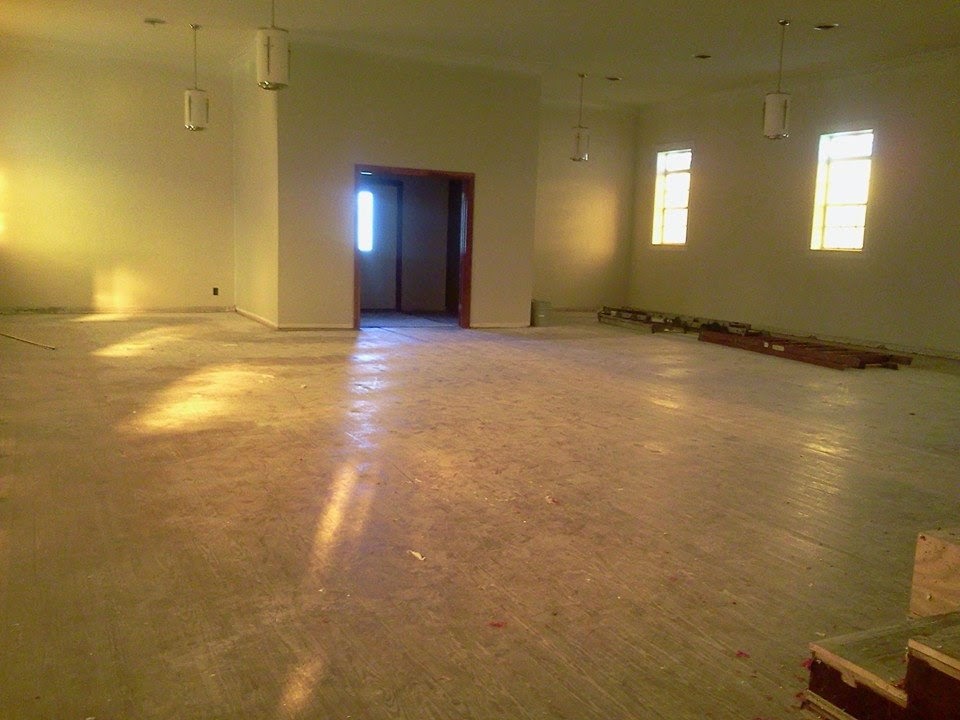 Painting is well underway and carpet will go in this week!  Things are moving along smoothly and your prayers are still appreciated!
Posted by Joyfull at 12:06 PM No comments: 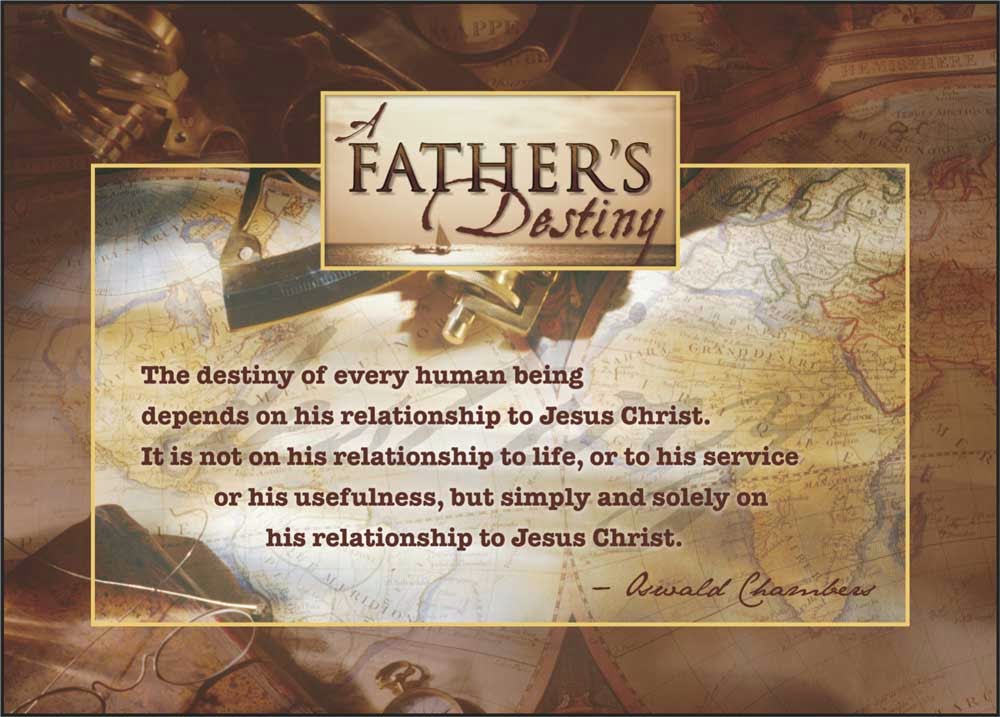 Father's Day is Sunday.  Here is a wonderful article written by a father, to fathers with the reminder of how vital their influence is in our world today.

"If there’s one thing the 21st century has tried to teach us –  it’s that Dads are dispensable.

But nobody asked the kids who stare down the road wondering when Dad is coming back. Ever been to an orphanage? They don’t think Dad doesn’t matter.

There is a unique space in the heart of every kid that only the love of a father can fill. Many single moms have done well but you’ll never meet one who will tell you their child didn’t need a father.

And that’s why Father’s Day is so much more than a card with a joke inside. It’s not about the guy who brought someone into the world. Biology doesn’t make a father.

The real father is the man who quietly steps up and lays down his life day after day, doing all those unseen things that say, I’m there for you; I love you; your needs come before mine; you are an important, valuable person.

Who thought you were the man for the job of being “Daddy”? God did.

We often think, “I’m so blessed to have these kids.” And, that’s true, but something else is true, as well. Your kids are blessed to have you as their dad. God chose you not only to be a father, but to be the father of the specific children you have.

From God’s perspective, you are His blessing to your children. God wants your children to know about Him and He picked you out of all the dad’s on earth to make it happen. Read Deuteronomy 6.

He chose you, Dad.

He chose you for His purposes and His plan. That’s one of the great comforts we Dads can take in knowing God. He always has a plan. It may not be apparent in those everyday moments that often seem unimportant but faithful fatherhood is a marathon, not a sprint.

You matter because God chose you and you’re there, day after day, faithfully doing all those things that add up to being a loving dad. And that’s becoming an increasingly rare gift to kids, these days. Your quiet faithfulness does not go unnoticed by your Heavenly Father.

To all the Dads out there: Happy Father’s Day."
Posted by Joyfull at 7:00 AM No comments:

Our building renovations are in full swing!!!

Here is a last peek of our sanctuary in red! 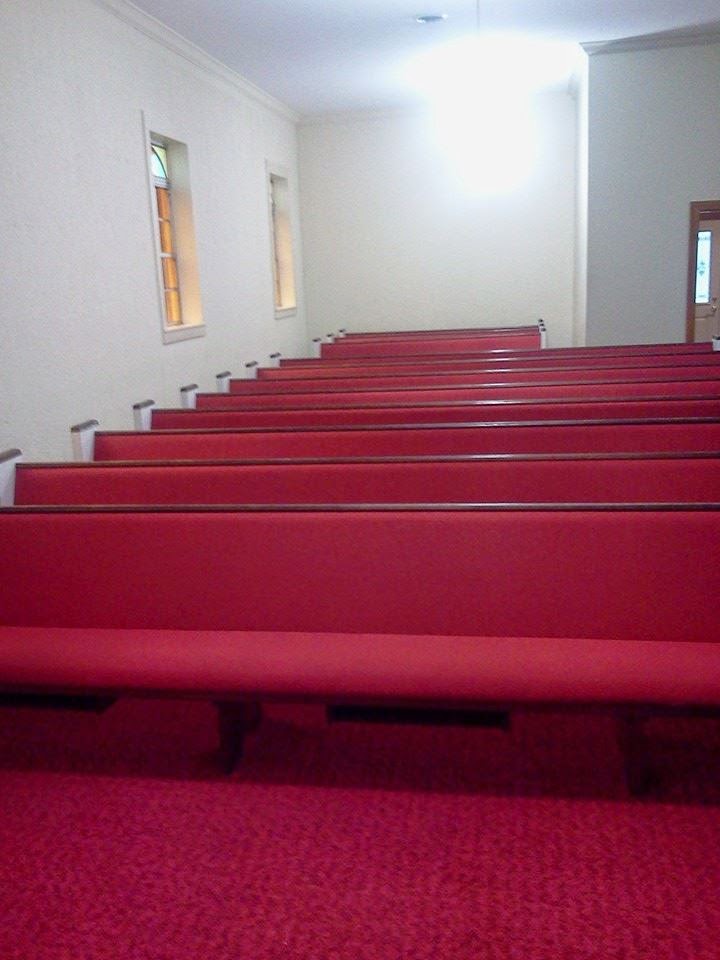 Progress this week::  taking everything out: 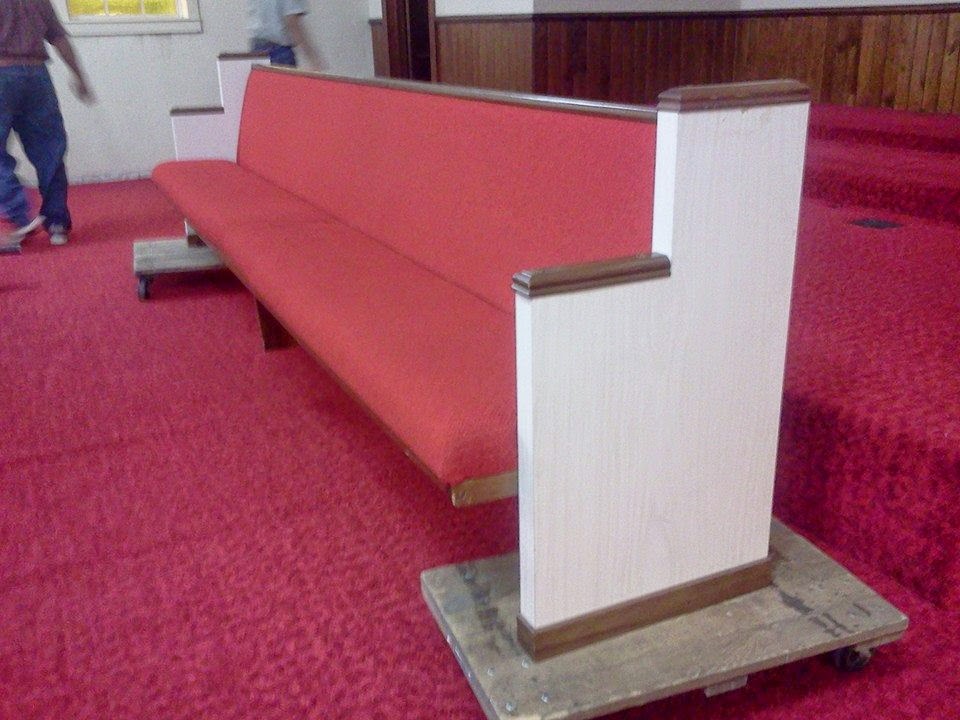 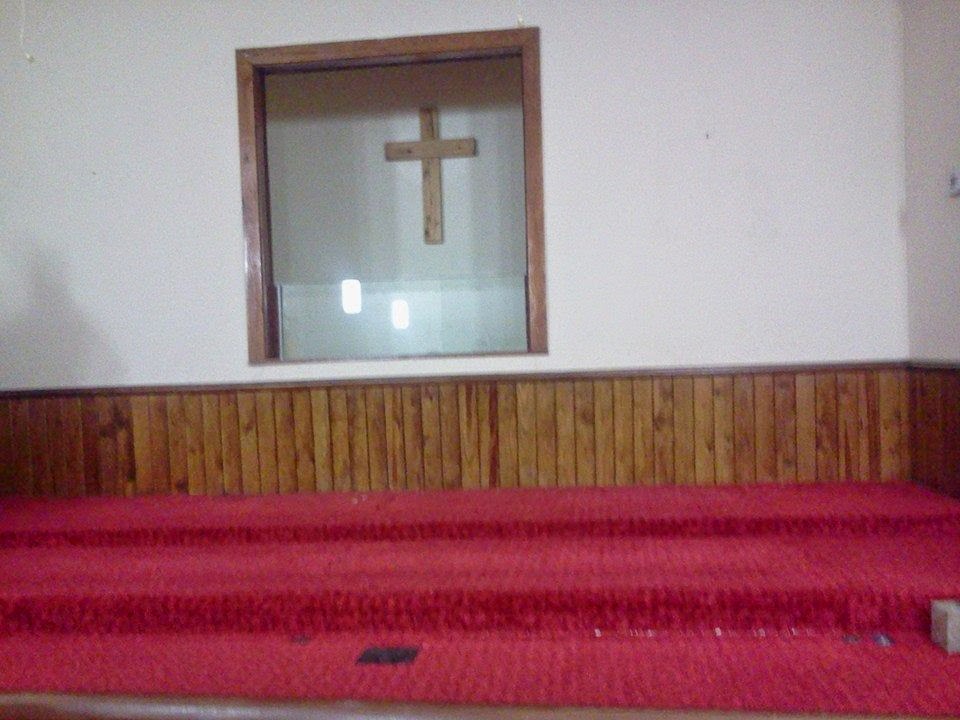 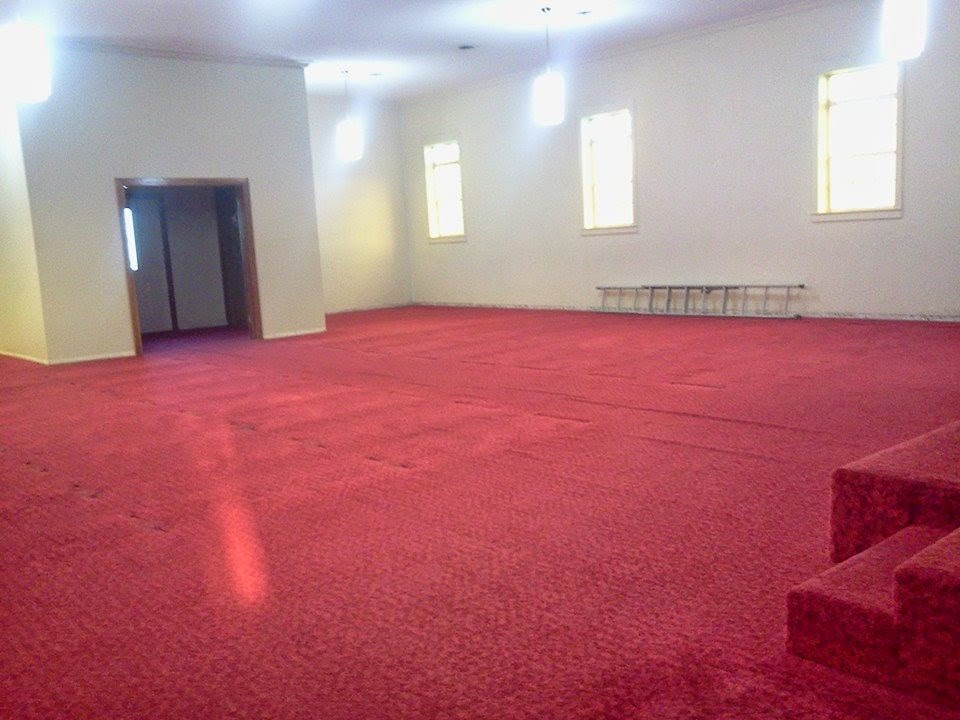 This Wednesday will be our last Family Meal for a few months as we will break for the summer.  But, be encouraged to come out and enjoy a special time of fellowship with the church family as we share a meal together.  Ministries for the entire family will follow the meal.